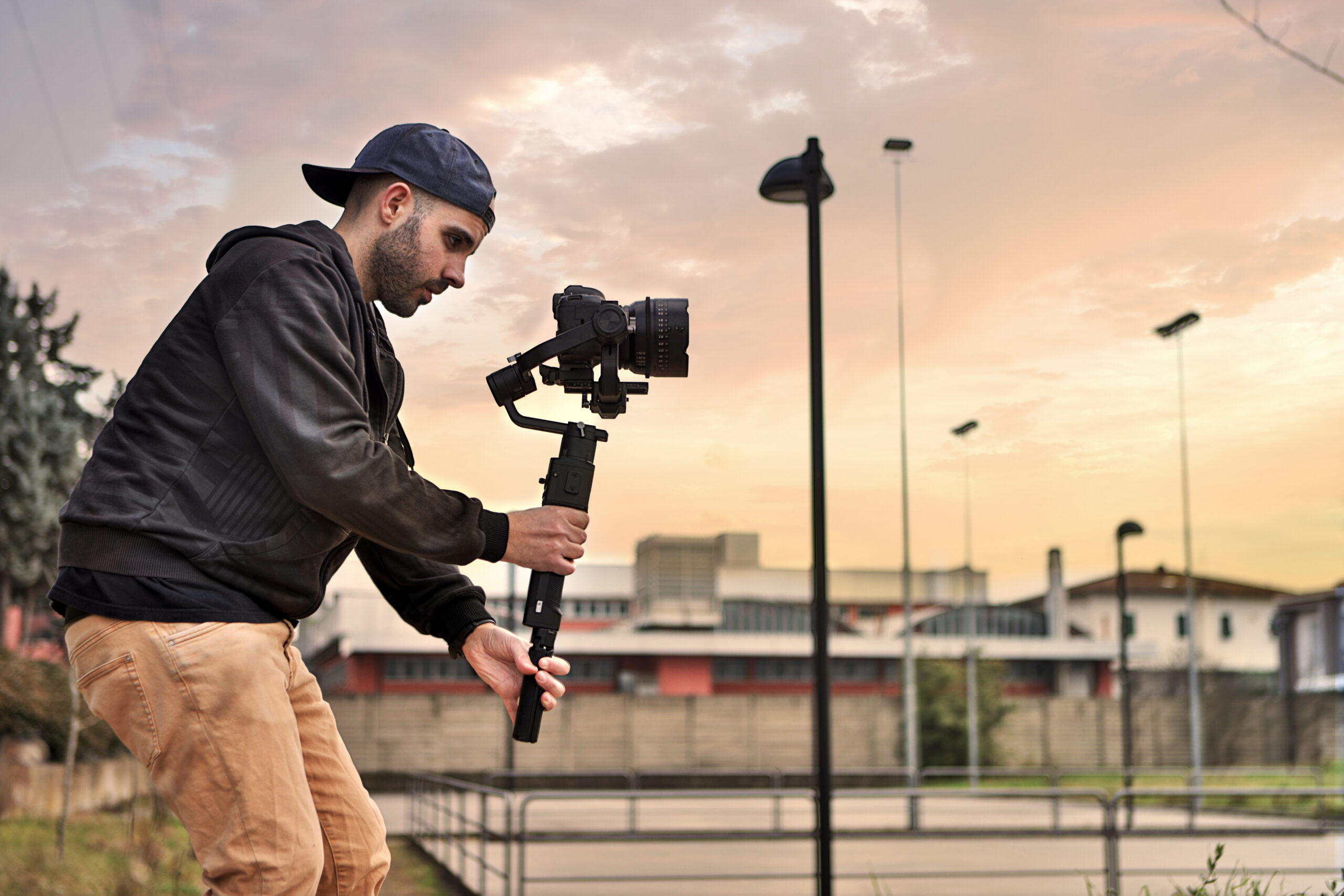 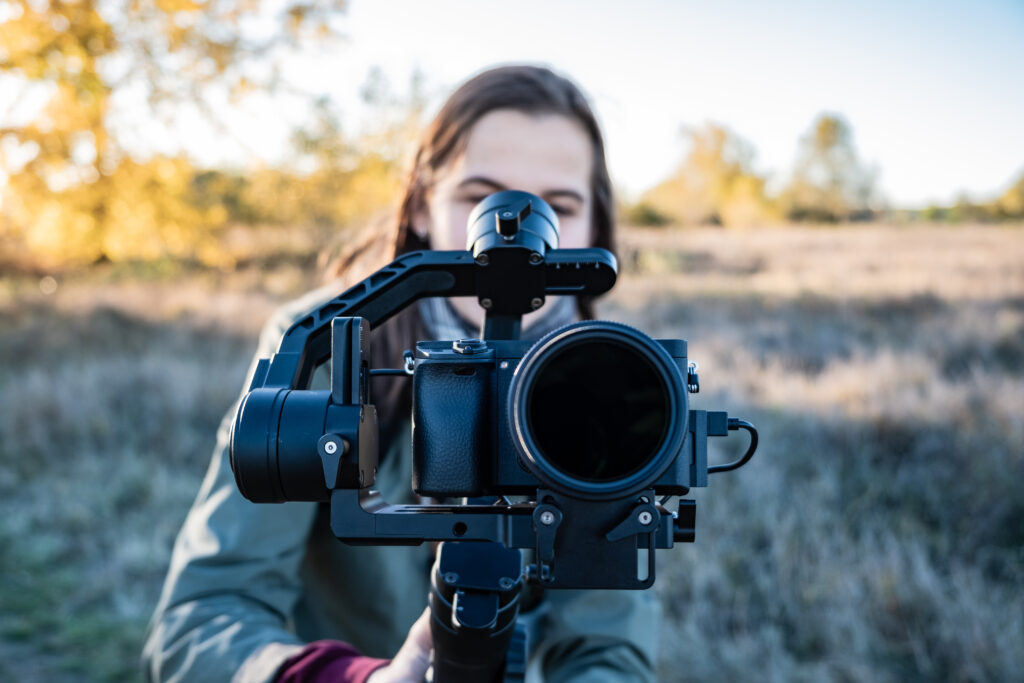 B-roll is a video’s action shots. B-roll can show what your A-roll is talking about. Without B-roll, your video is just talking heads. The variety of a video comes with its B-roll.

Want to learn how to film better B-roll? Follow the 3 tips below!

Your B-roll should correspond to your video’s A-roll. If your A-roll (interviewee) talks about the climate in Upstate New York, you can cut to a shot of the snowy winters. Or if your company recently renovated your offices, you can show shots of the updated equipment and workspaces. With B-roll, you show what’s being said.

B-roll can tell a story just as much as A-roll can. You want your B-roll to advance from clip to clip. So first, you could show someone getting out of their car, then going into the office, then greeting coworkers, and then working in their office. This way, we are following the person into work and seeing them as they start their day.

You always want to shoot more than you think you need. Here at White Knight, we’ve estimated that our ratio of raw footage to finished video is 15:1 on a good day. That means we only use about one minute of footage in the final video for every fifteen minutes of footage we shoot.

You might ask… “Why film more than you need?” Well, you might not know a shot is out of focus until you take it into the editing software and see it on a bigger screen. Or there might be a problem with your A-roll, and you need to cover up the majority of your A-roll with B-roll. You might want to make extra videos after this one; and if you film more than you need, you can use that B-roll in the extra videos.

That extra shot you filmed might be the shot that saves the video.

The more you edit with B-roll, the more you’ll like it. Depending on the type of video, it can be nearly essential to creating a great story and keeping your audience throughout the duration of the video.

Check out an example of B-roll in a video by clicking here!