Adobe Premiere Pro and After Effects: A Tale of 2 Brothers - White Knight Productions
Skip to content 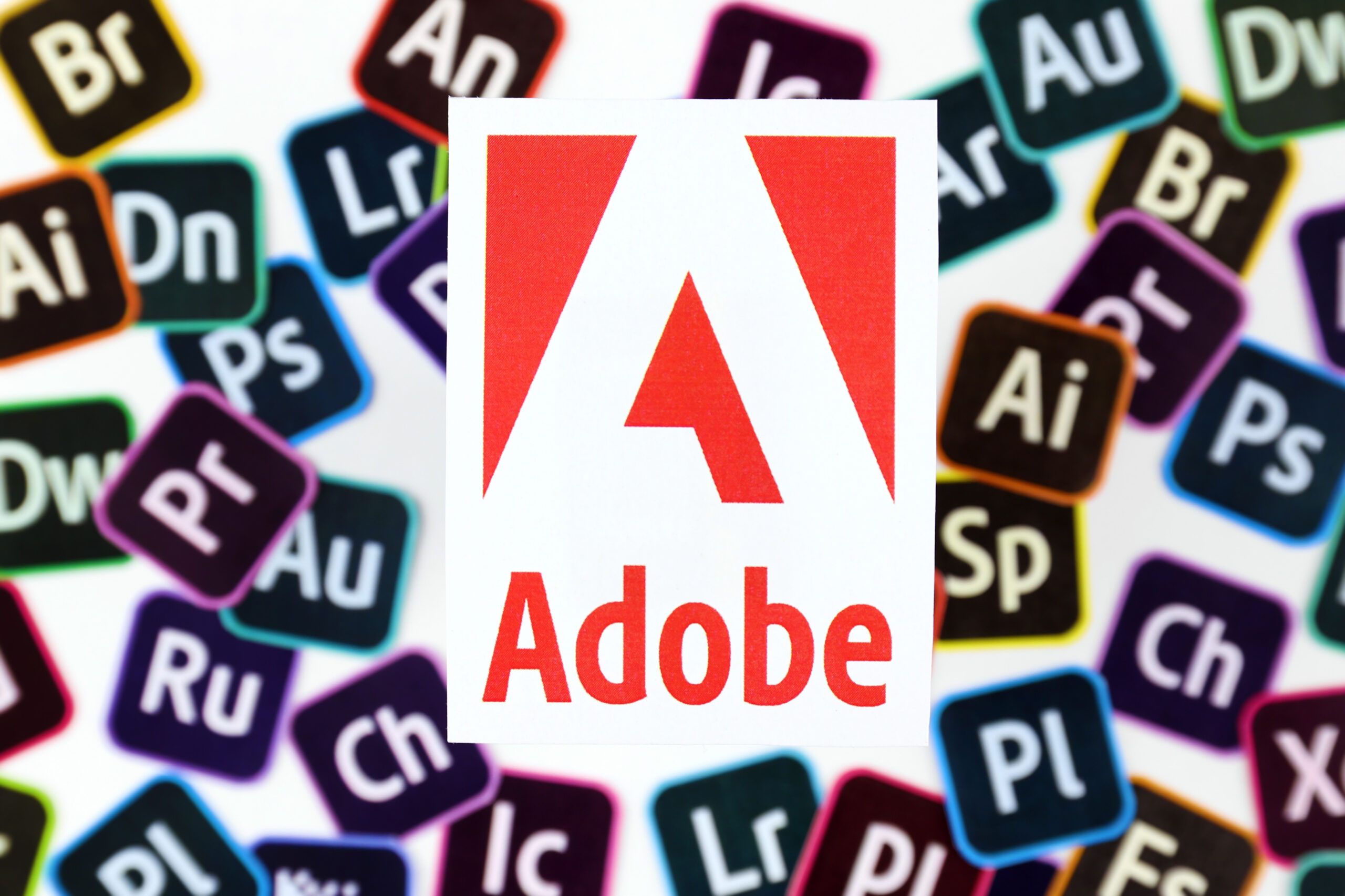 Adobe Premiere Pro and After Effects: A Tale of 2 Brothers

Even if you aren’t in a creative field, you’ve probably heard about Adobe software. You might even know a decent amount about Adobe Premiere Pro, but what about Premiere Pro’s brother, After Effects?

It’s okay if you haven’t heard, but anyone who works with video will know what I mean when I say you really can’t talk about one without mentioning the other. Premiere Pro is an amazing tool for editing videos. It is, after all, a video editing software. In fact, it’s what most production companies use when editing video footage. It can be used to create videos for the web, social media, TV, and films.

And while all of the Adobe programs work nicely with each other, the Premiere Pro and After Effects combination is a powerful tool.

So, what exactly is After Effects?

While Premiere Pro is amazing for editing videos, it lacks in assisting with visual effects and animations. That’s where After Effects comes into play.

After Effects has its specialty in its name: effects. It’s great for compositing footage together, for making visual effects, and for creating motion graphics. It’s also great for animating text and creating lower thirds.

You can do some light video editing in After Effects, but you won’t have the same control you would have if you used Premiere Pro. And, you can get a much cleaner keying if you key out footage in After Effects. They both have their strong points. That’s why it’s so handy that they work together!

Why does After Effects pair so well with Premiere Pro?

One of Adobe’s biggest advantages over its competitors is the ability to easily integrate all of the different programs together. You can have a project open in Premiere Pro and easily import an After Effects composition. This can be done by using a dynamic link.

What I mean by that is, if you need to change the color of a graphic, you can go into After Effects and edit the graphic there. Then, when you go back into Premiere Pro, the dynamic link will have automatically updated, and the graphic will have the updated color.

This makes the editing process, as well as rendering, so much faster. It saves hard drive space as well since you don’t have to constantly render out After Effects compositions. And you don’t have to worry if you exported the alpha or transparency channel or not! This will ultimately save you money as well.

At the end of the day, software is software. It still needs someone to use it. Let that someone be White Knight! We can take care of the editing and animating side of your project, as well as help you with where to place your video. Contact us and we can chat!