Do You Hear What I Hear? - White Knight Productions
Skip to content 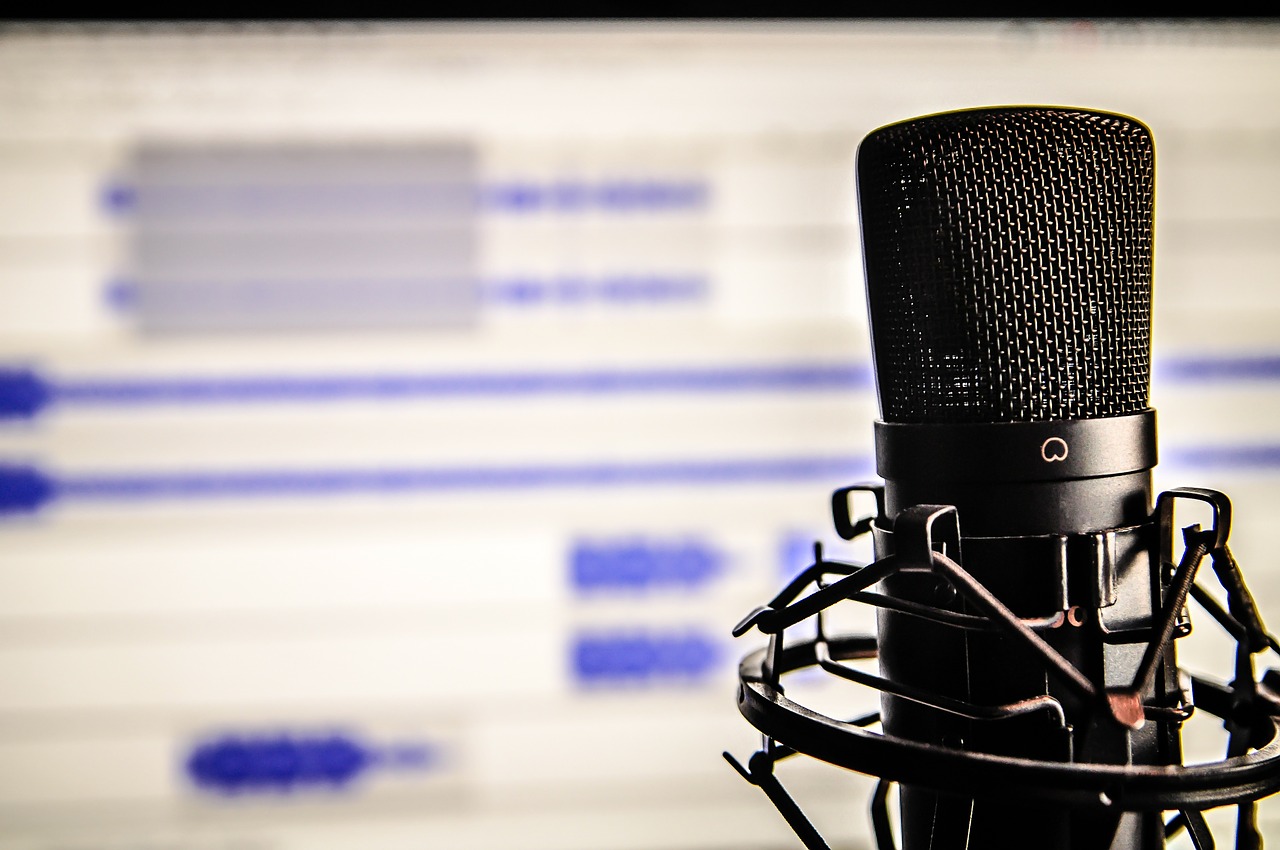 Do You Hear What I Hear?

In the world of advertisement, audio is an essential component of drawing in customers. Why is that? What makes sound one of the key ingredients in the recipe that differentiates a mediocre video from an outstanding one?

Music is a powerful tool to use in video, as it sets the tone and pace of the story you’re telling. What music is going to set your promotional video apart from the rest? It depends on what type of business you have and what you are trying to sell. Acoustic guitars and double bass at a slower tempo can elicit the image of camping or the outdoors. Hard rock or metal music at a faster tempo can be used to accompany an advertisement for a newly released off-road truck line. Epic orchestral music paired with electric guitars and drums at a medium-fast tempo are commonly used for televised sporting events and their commercials. If you are seeking something more general, then contemporary or pop/soft rock music at a medium tempo can be perfect for a newly established and revolutionized business.

Sometimes, music is not enough on its own. Integrating a voiceover into your video can be key to your video’s success for several reasons. For one thing, voiceovers spare you from using on-screen text as the only medium of relaying information to your target audience. When you hear a person speaking during a commercial, don’t you feel more immersed into their atmosphere as opposed to simply reading words on the screen? Voiceover is an effective tool in your video marketing, both for those watching the accompanying video, and those who can’t, including the visually impaired.

Another important note to consider is the voice actor/actress you choose and their performance. Will your business require a laid back, playful narrator? Maybe you want a voice actor that sounds more corporate to help promote your business? It might take time to narrow down the voice you want to represent your business, but when you do, along with the music you choose, your sound will continue to entice customers to come back for more.