How To: The Rule of Thirds Composition - White Knight Productions
Skip to content 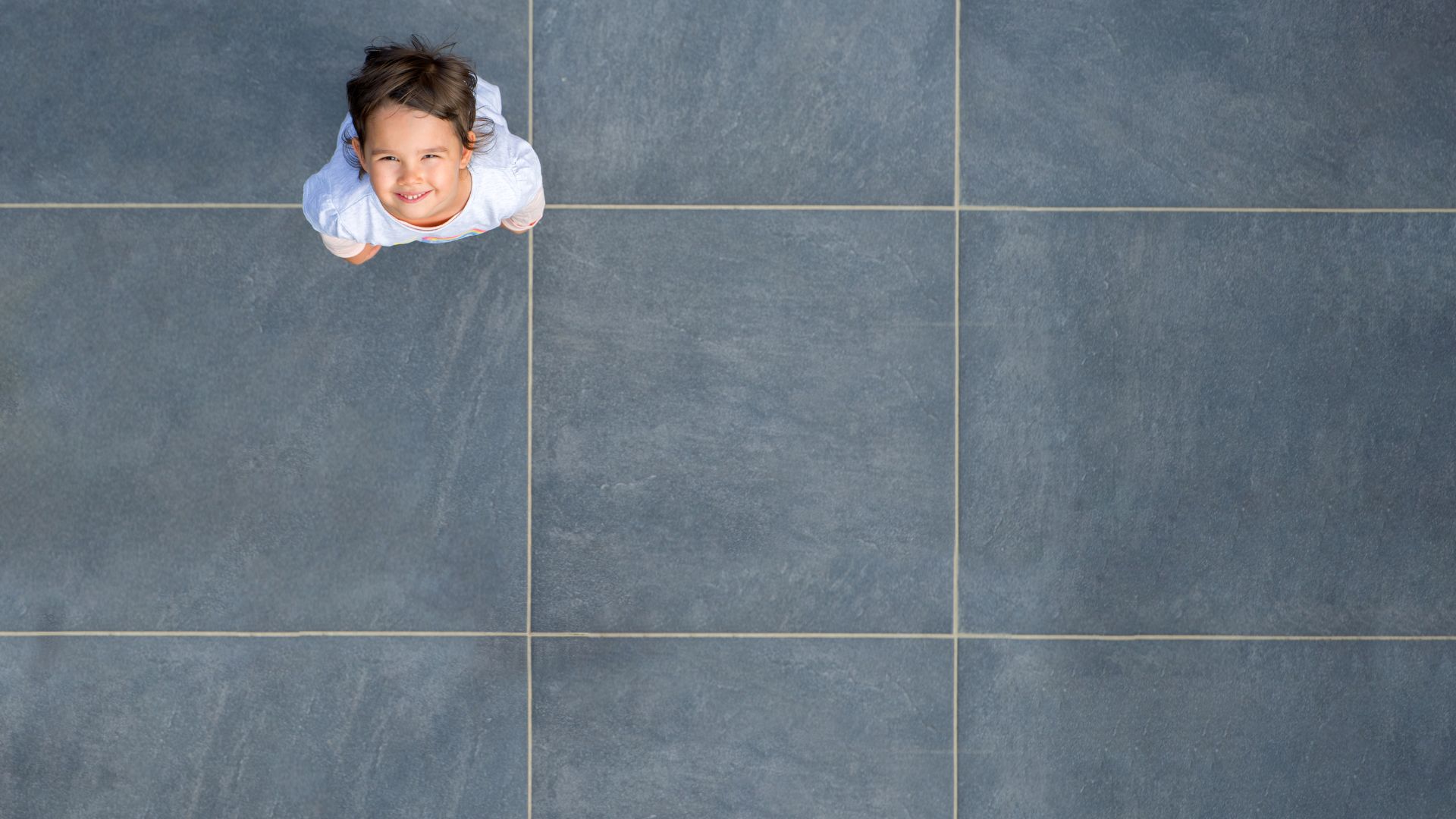 How To: The Rule of Thirds Composition 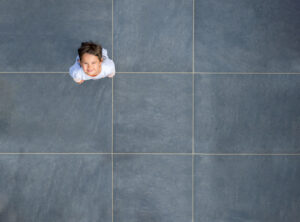 Learning how to use a camera and learning shot composition are two different things. Whether it’s photography or videography, it’s important to understand how to get the best shot possible.

What is the Rule of Thirds?

In order to achieve the Rule of Thirds, you must divide a photo or video shot evenly into thirds, horizontally and vertically. Then, with the imaginary 3×3 grid of 9 segments formed by two horizontal and vertical lines each, the image’s subject is positioned at the intersection of those dividing lines or along with one of the lines itself. 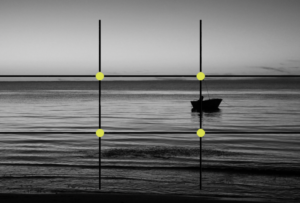 If this sounds complicated, don’t worry, you can cheat!. All cameras, even your Smartphone, should have an option to turn on grids. This will give you guidelines to help align your subject in the Rule of Thirds.

Another ‘cheat’ is to create the Rule of Thirds in post. If you forgot to shoot using the Rule of Thirds, you can crop the image or video to fulfill the composition in the editing process. In most editing apps, you can turn on grids and crop to reframe the shot.

Now that you know how to frame a shot in the Rule of Thirds, let’s discuss why it’s an eye-catching composition.

In fact, humans find an odd number of details to be more compelling to look at. Perhaps this is another reason why the Rule of Thirds is so appealing.

What are some exceptions?

Although the Rule of Thirds can be a compelling composition to use, it doesn’t have to be the only one. In addition to being drawn to odd numbers, humans also love symmetry. If you are trying to capture a symmetrical subject, consider putting it directly in the center.

For example, portraits are commonly shot head-on and centered. 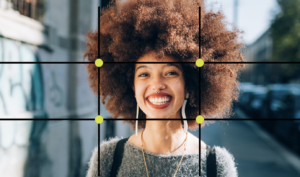