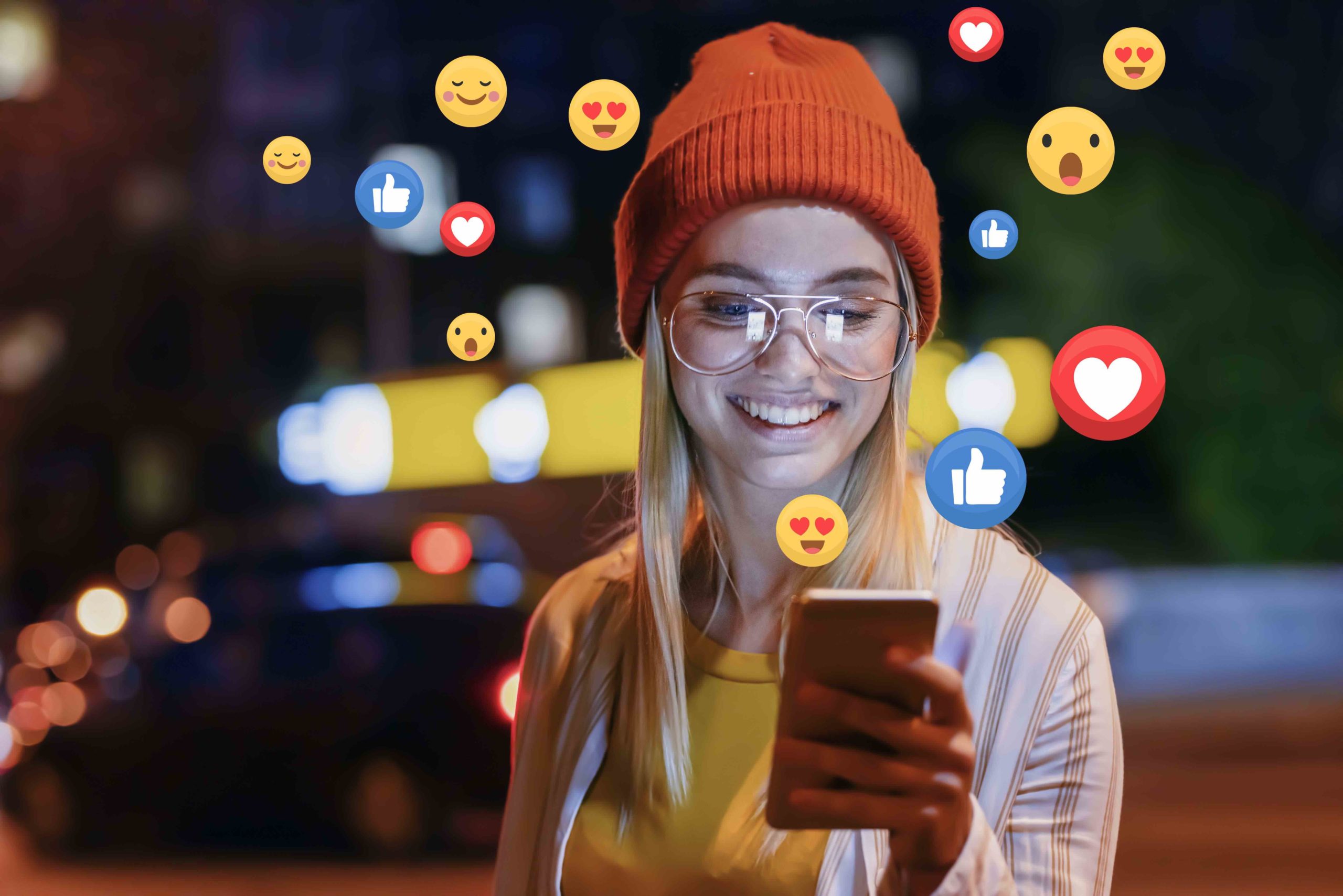 Making a video for Facebook can be different than making a video for YouTube or a commercial. In general, social media videos are almost their own breed of video. They have to be eye-grabbing, quick, and viewable without audio.

If you’ve been around Facebook much, you know that, by default, videos autoplay with no sound. So, you need to catch your viewer’s attention with your visuals before they scroll right past your video. This means that the first few seconds are the most important seconds. Even if you catch the viewer’s attention with your visuals, they still need to know what’s going on without audio. This is where some form of on-screen text comes in.

It’s always good to subtitle your video in some way, whether that be normal subtitles, large bold text on the sides of the video, or in other creative ways. Then people will still be able to follow your video even though it autoplays without sound. If you have sparked the viewer’s curiosity with your visuals and text, they may turn up the sound.

Facebook is usually viewed on a phone, a vertical screen. Vertical videos, instead of regular horizontal videos, will fill up more of that screen. They will stand out more, and be easier to watch. The aspect ratios 4:5, 2:3, and 9:16 are considered vertical video for Facebook. Social media is one of the only times you should use vertical video; horizontal video is better in most instances.

Another important thing to remember is to keep the video short. Facebook is a fast-paced world. People will be turned off by long videos. The idea is to show what you need to show, as fast as possible and as fast of understandable.