Preparing to be On Camera | White Knight Productions
Skip to content 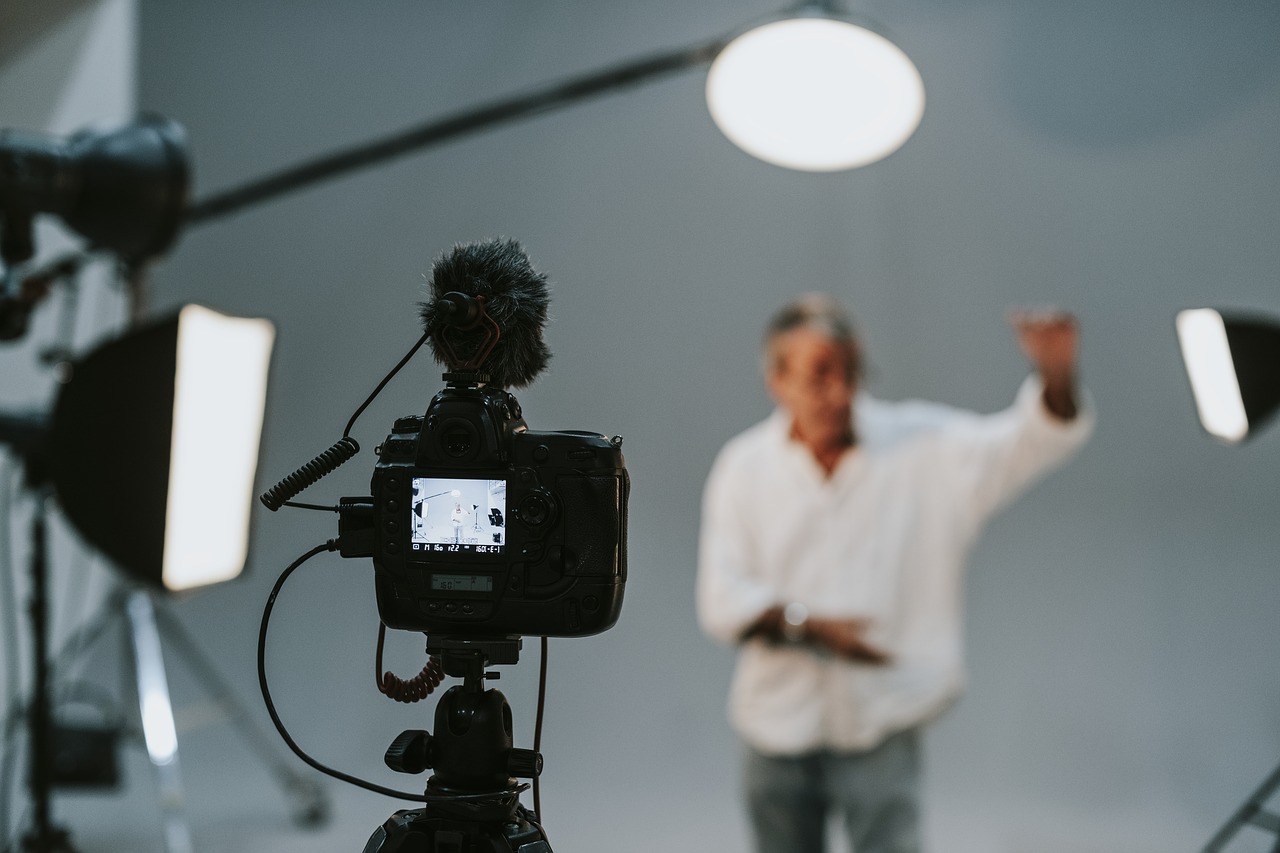 Preparing to be On Camera

Now that you’ve chosen a video marketing service to help promote your business, it’s time to make your video. You may choose to have on-camera talent, such as paid actors or actresses, appear in your advertisement, to assist you in the promotion of your business. However, what if you want to appear on screen? What can you bring to the table? Let’s go through the do’s and don’t’s of on-camera preparation.

How should I look?

First off, a quick reminder. You are making a video. That means that your visual appearance is going to matter, specifically in terms of clothing. How do you want to be seen by potential clients? How should they recognize you? How do you want to be remembered? If you are looking to keep it safe, you can’t go wrong with business-casual attire. Nothing too fancy, but nothing too casual either.

What should I say?

Now that you look the part and your microphone is plugged into the system, just what on earth are you supposed to say, if anything? If you have a script or predetermined points you want to hit while you’re on camera, you have three options.

One – you can memorize the script entirely. Generally the most time-consuming option, but it will spare you from having to look at a script. HOWEVER – don’t present the material as if you’re reading words from a page. Your performance is key here. You want your viewers to believe that you are passionate and driven about your work. Take time to really consider the inflection in your voice, the tonal qualities in your voice, the speed at which you’re talking, and subtle pauses.

Two – you can use a newsroom-style teleprompter with a predetermined script or key points you want to hit on. This saves you from memorizing the whole thing, but make sure you’re at least somewhat familiar with the script before you’re on camera. If not, you might end up sounding like you’re reading words from a page. This is when you do need to pay attention equally to your performance and the words being presented to you.

Three – you can do interview-style. Have another person on the other side of the camera asking you questions and give them an honest response from the top of your head. This may seem daunting, but if you’re familiar with what you’re trying to promote and how you are hoping for it to impact the lives of your viewers, you can give a truly genuine response, without acting or memorization involved.