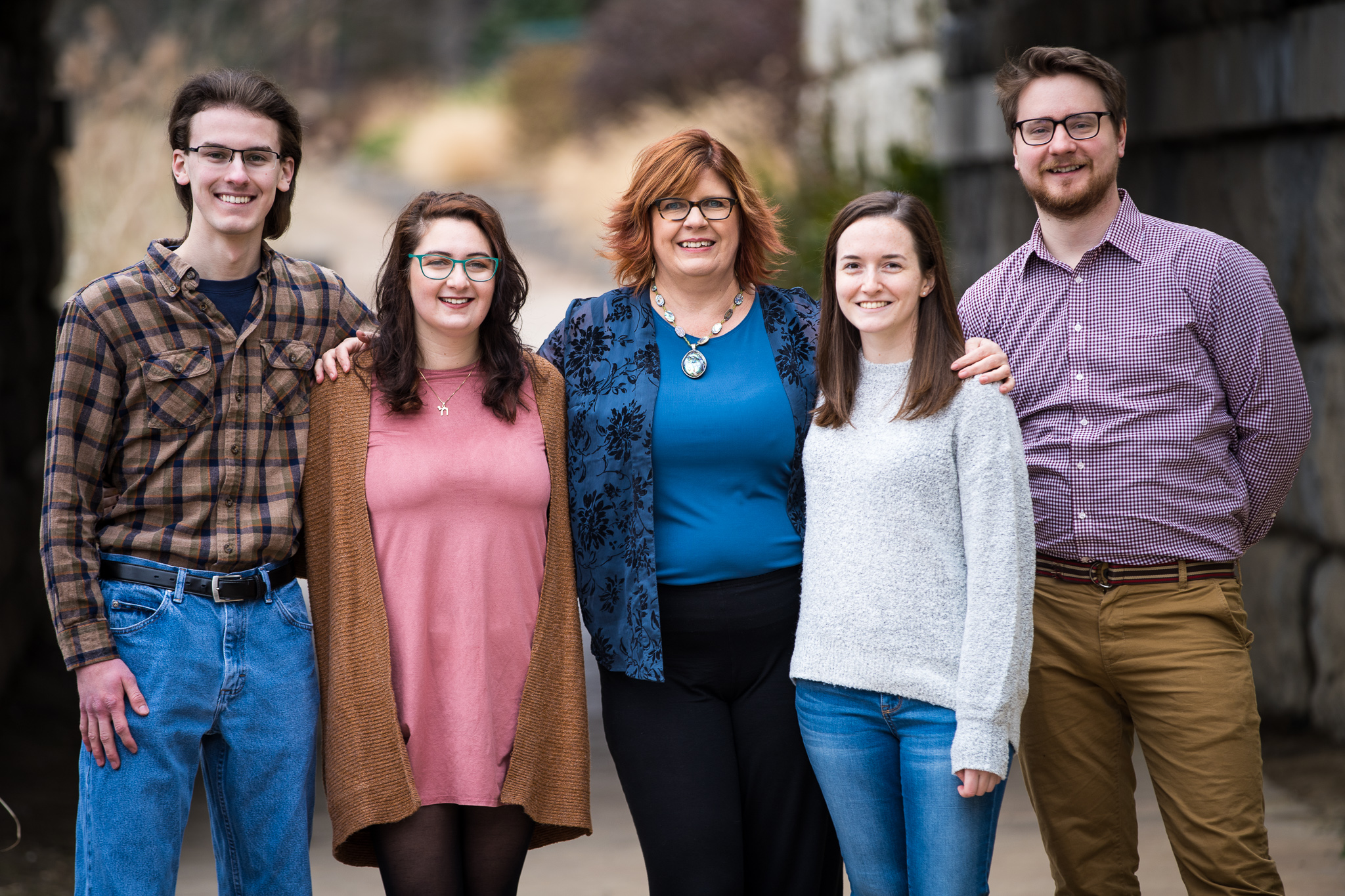 White Knights For The Win!

We’re excited to announce that we have received two Telly Awards in the 41st Annual Telly Awards competition for our video production with Cornell and the Javits Center.

What is a Telly Award?

Who are the Judges?

This year’s Telly Awards boasted a new roster of judges, comprising the most diverse and elite group of television and video industry leaders in the award’s history. Entries were evaluated by jury members from: