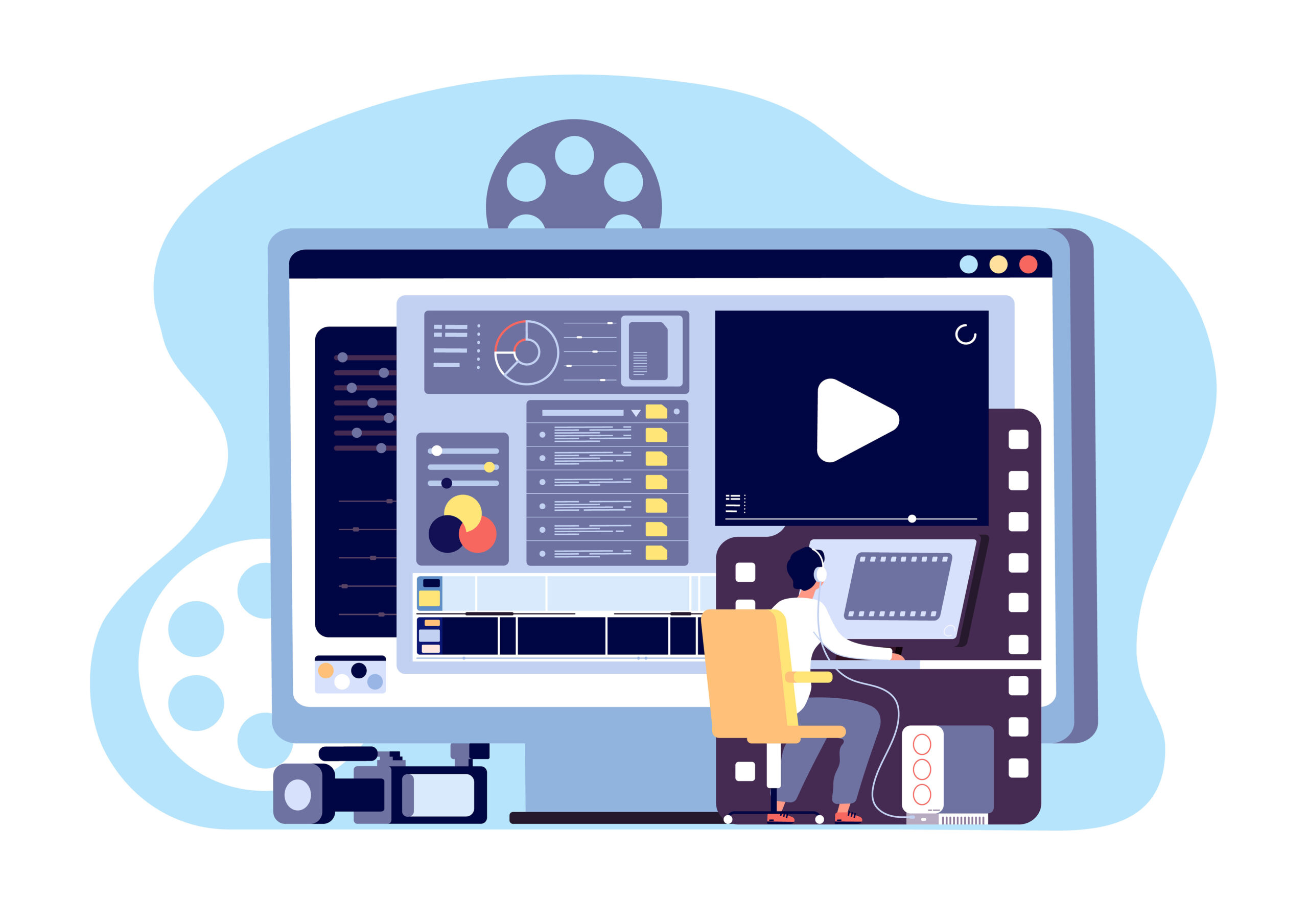 9 Video Editing Lingos Great For “Fixing It In Post”

Are you new to the video world and you don’t understand what all the editing lingo means? “A-Roll? B-Roll? Is there a C-Roll, because that probably stands for a cinnamon roll, right?” Here are 9 editing words and phrases that might help you understand what editors are talking about.

A-Roll is the primary footage of your video. These videos are usually the interviews.

B-Roll is the secondary footage, such as action and building shots. These will add variety to the video and can show what the A-Roll is talking about.

This is your second angle shot. This camera could be off to the side, and it could have a tighter frame on your subject. It’s helpful to film with two cameras so you can avoid jump cuts.

When someone plays a key part in a video, it’s a good idea to show their name on the screen. This is where a lower third comes in! Lower thirds usually contain a person’s name and title. But they don’t have to be only the names of people; they could contain background information like the year a program started.

Footage can be put over other footage in different video editing software. For example, a lower third is layered over the video footage so that it looks like it’s on top of the footage and not behind it (if it was layered beneath the video footage).

In stock photos or videos, there will oftentimes be a watermark over the image that signifies that it’s a preview image. When the final image or video is licensed, you’ll receive a new file with no watermark. Stock music sometimes has an audio watermark, a voice that says the company name or something of the like. This works the same as for stock images; the audio watermark is not in the final licensed music.

Once you’re done editing your video, you can save it as a certain file type. Exporting is basically the process of the computer compiling all of the selected footage into one clip.

Click here to see a video that has examples of some of the things listed above!