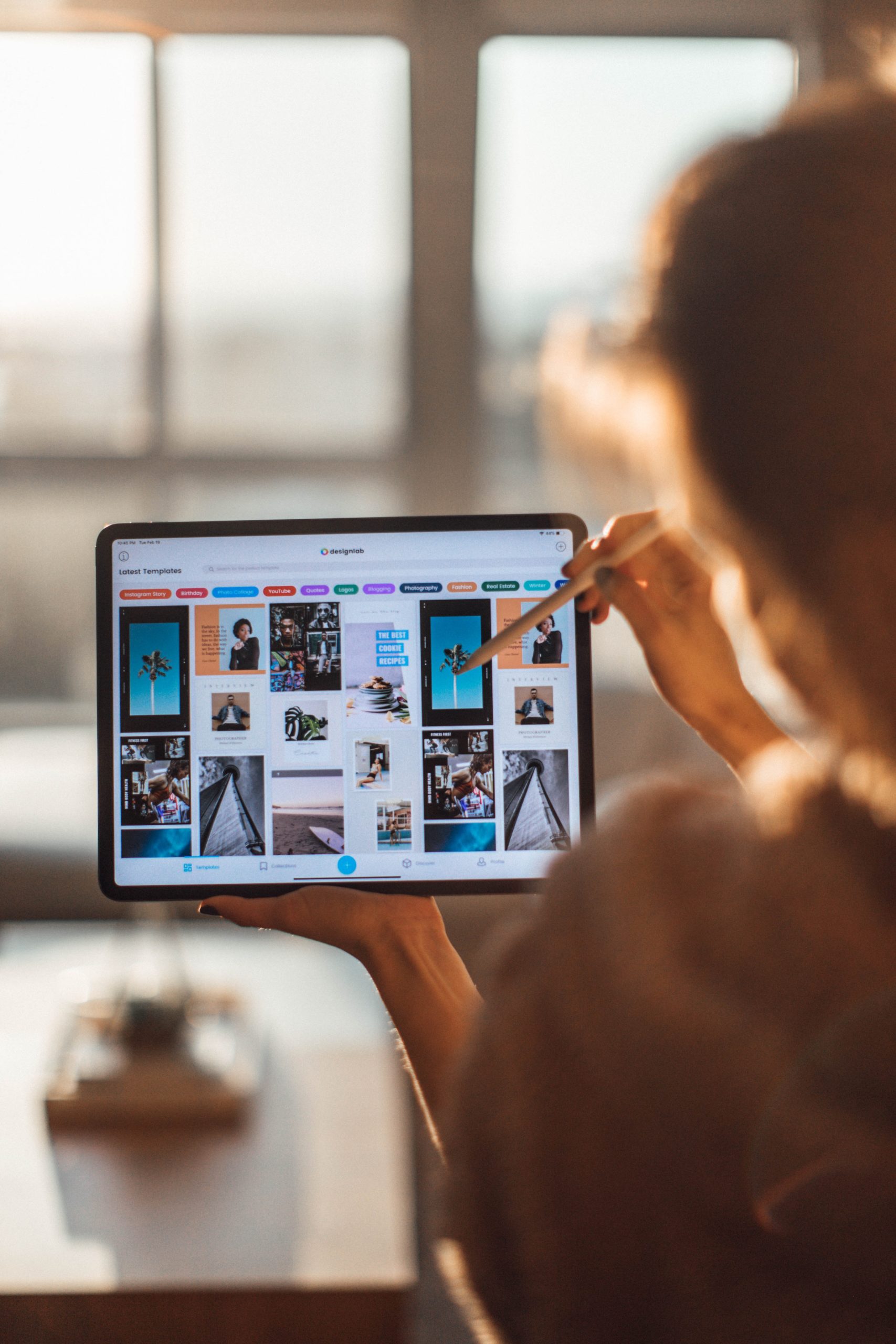 Sometimes there can be a lot of shop talk going on when you’re on the set of a video shoot. It can be hard for people outside of the industry to understand what all that lingo means. Here we’ll explain some of the more common terms, in order of the start of the project to the finished product.

Storyboard: Storyboards break up a video shot by shot. This is a document with boxes, and lines underneath each box. The drawings or sample images go in the box, and the voiceover or dialogue text goes on the lines below. The storyboard will also describe the camera movement and the actors’ movement during each shot.

Sound Check: We need to make sure the audio levels are where they’re supposed to be. When we do sound checks, we usually have the talent tell us about themselves or practice what they’re going to say.

Action: Everything is ready; the talent can start.

Cut: We’re stopping recording; the talent can stop as well.

Color Correcting: Tweaking the colors of the video clips when editing to better match what the scene actually looked like in person.

Lower Third: A graphic that appears on screen to give the viewer more information. For example, a lower third might contain the name of the person speaking and their title

Intro Card and End Card: A video clip that is at the beginning and/or end of a video. The intro card typically contains the logo, while the end card usually has the logo, phone number, and website.

Most of this lingo is straight forward, but knowing what everything means can be helpful for you and for us. You can always ask us if you’re confused about what you should or should not be doing. We want you to be comfortable on set, and to have fun making your great video.